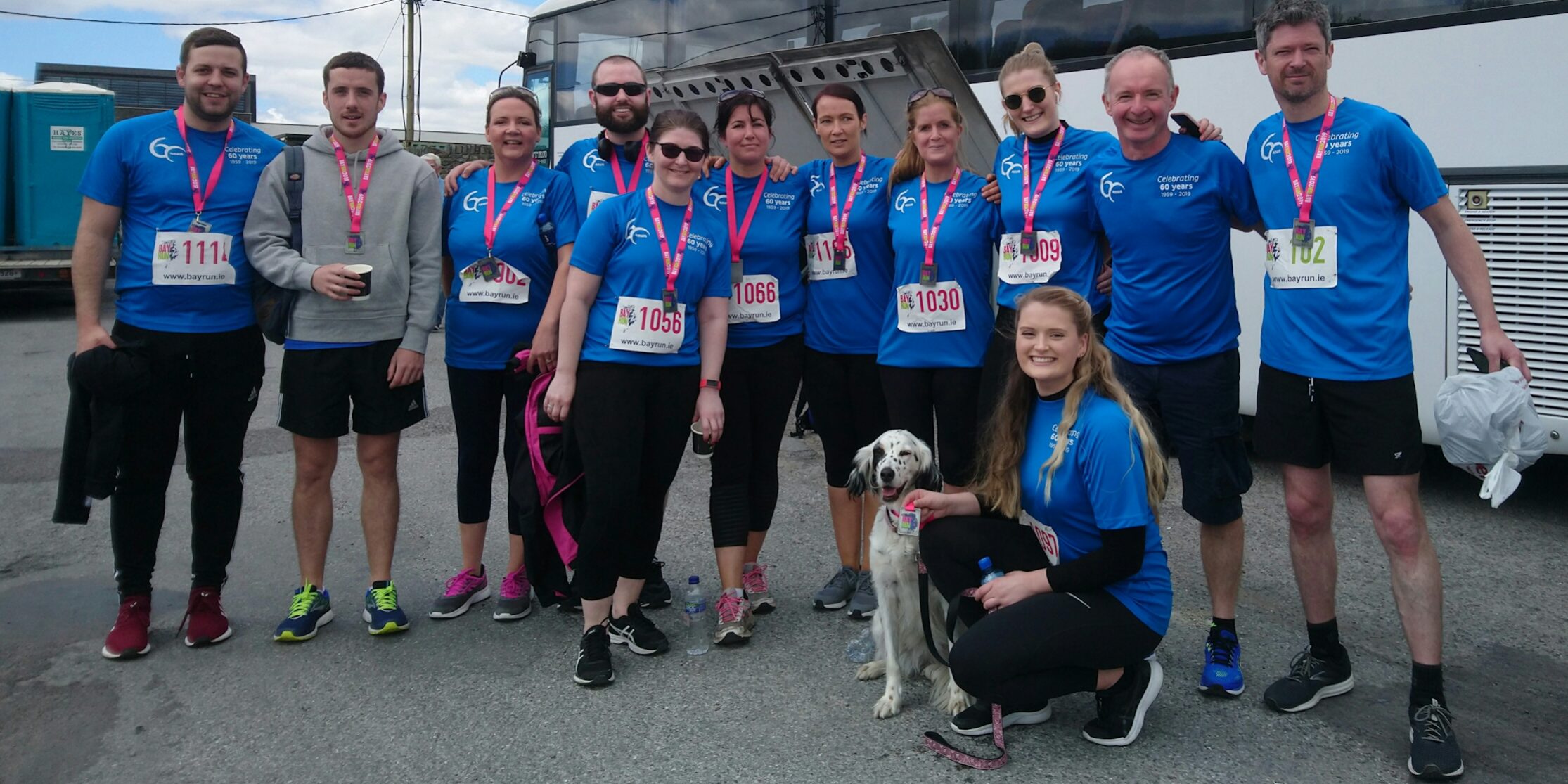 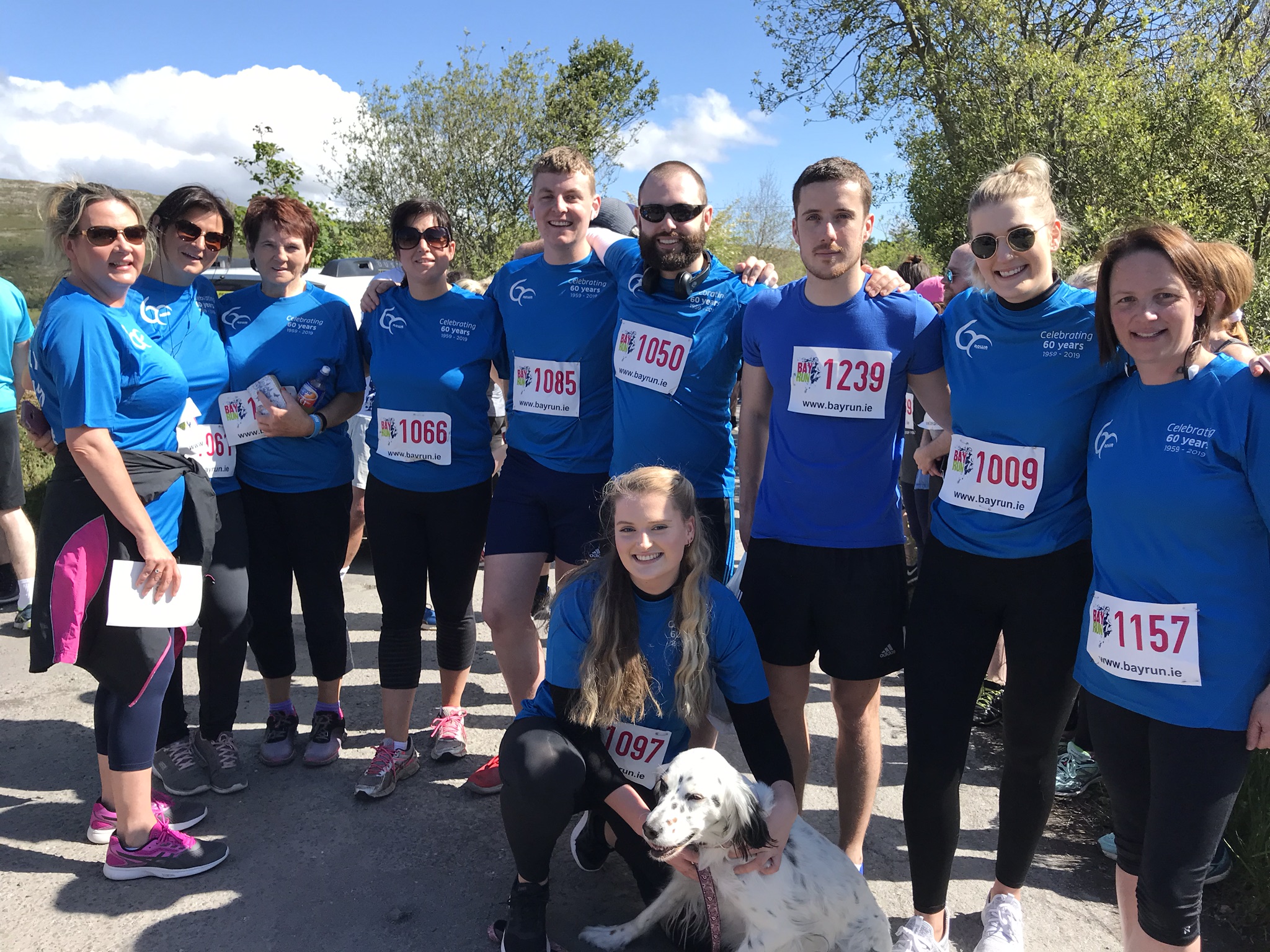 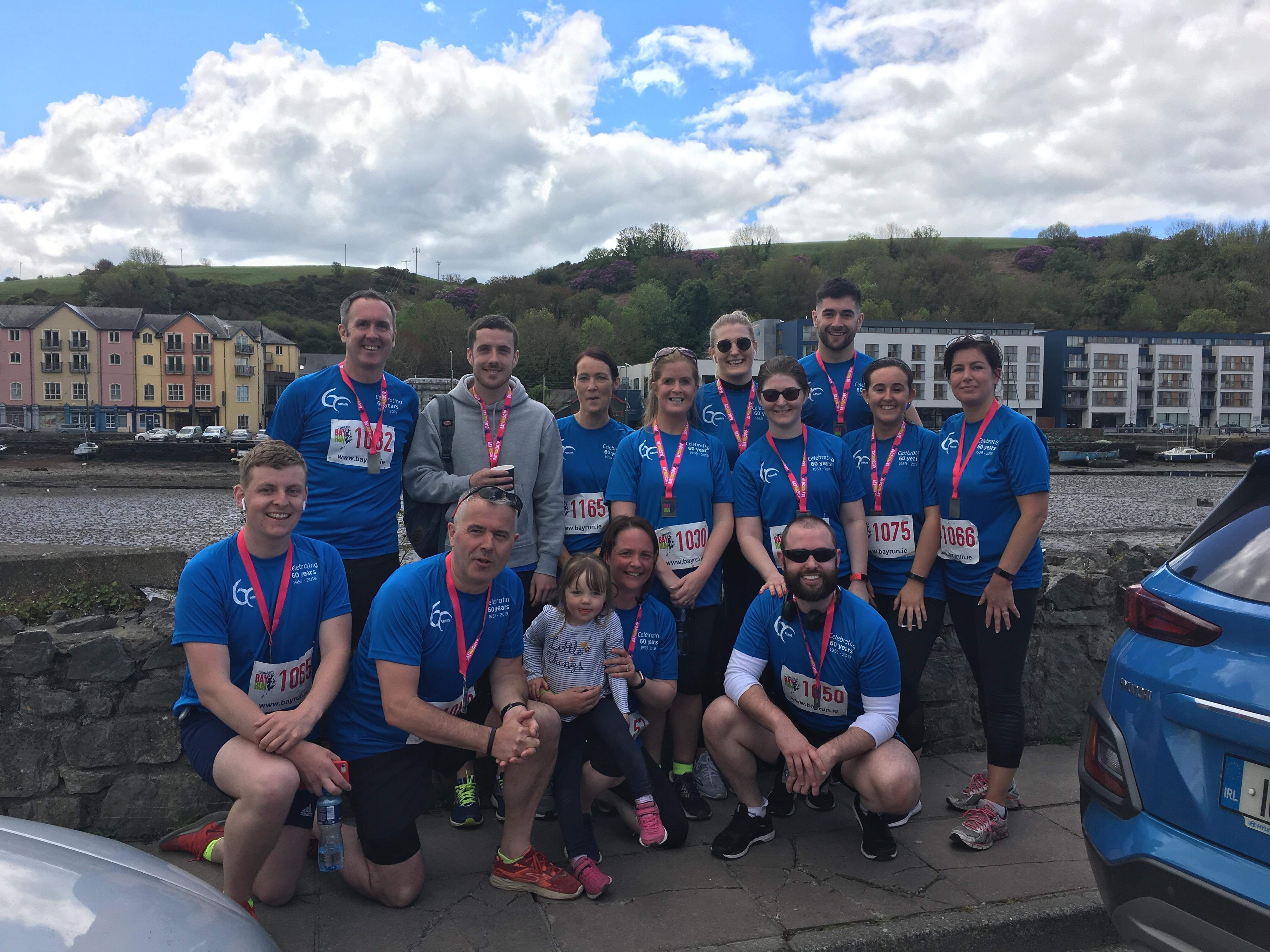 Team Rowa pictured at the end of the Bay Run 2019

The annual Bay Run Half Marathon took place in West Cork on Sunday the 19th of May 2019. Runners and walkers from all over the country took part in the event which consisted of a Half-marathon and 10km run.

The Bantry Hospice would like to take this opportunity to say a very special thank you to all the runners from Team Rowa Pharmaceuticals Ltd., who took part in the Bay Run and fundraised on behalf of Bantry Hospice.

Speaking after the event, secretary for Bantry Hospice, Joe Keane said “It was fantastic event, all the walkers and runners from Rowa did amazing.

Bantry Hospice has been in operation for over ten years this year and provides support to the palliative care Team in West Cork and necessary funding for Arc House and a range of other support services.

As always, the Bantry Hospice Committee are overwhelmed by the support and generosity of the all the runners and the people of Bantry that took part and donated to the Hospice. This would not have been possible without the support of people like you and we sincerely appreciate your continued support.